Home»Reviews»THOMAS JEFFERSON: FROM BOY TO MAN 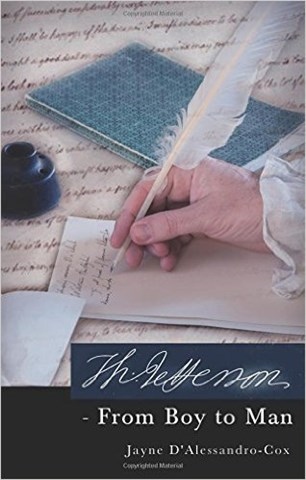 THOMAS JEFFERSON: FROM BOY TO MAN

Three narrators deftly deliver this fascinating biography of Thomas Jefferson's first 31 years, often recounted in Jefferson's own words. James Brinkley reads the narrative of Jefferson's life and family in soft, cultured tones. This detailed history is interspersed with excerpts from Jefferson's letters, diaries, and commonplace book, read by Alexander Brinkley in a precise, droll voice. In pronunciation and tone, both narrators sound somewhat British. A third narrator, Christina Rideout, reads a single letter somewhat quickly. Listeners gain an appreciation for Jefferson's education, business acumen, and legal practice as well as his personal attitudes towards slavery, religion, and government, all of which influenced the Virginia House of Burgess and, later, the Continental Congress. M.B.K. 2017 Audies Finalist © AudioFile 2017, Portland, Maine [Published: FEBRUARY 2017]