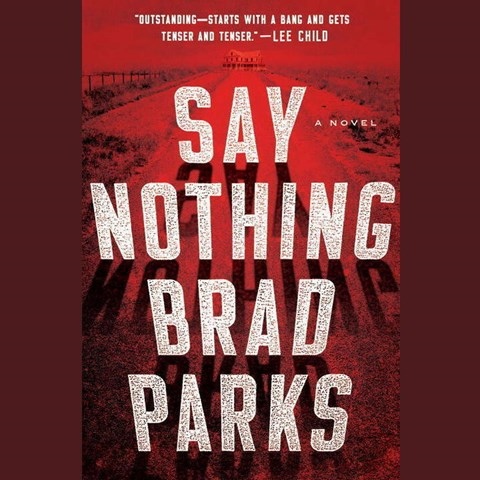 How far would you go to protect the people you love? This question--and all its possible complications--is at the heart of SAY NOTHING. From the first lines of the audiobook, listeners are drawn into the life of Scott Sampson, a federal judge whose twins are kidnapped in an attempt to manipulate the outcome of an upcoming trial. Narrator George Newbern gives Sampson a conversational yet compelling voice--at times vulnerable, at times furious but consistently determined. The story is fast paced, engaging, and heartbreaking. As the plot unfolds, listeners are forced to ask themselves how far they'd be willing to go--and what consequences they'd accept for it--if they were in Sampson's shoes. K.S.M. © AudioFile 2017, Portland, Maine [Published: MARCH 2017]