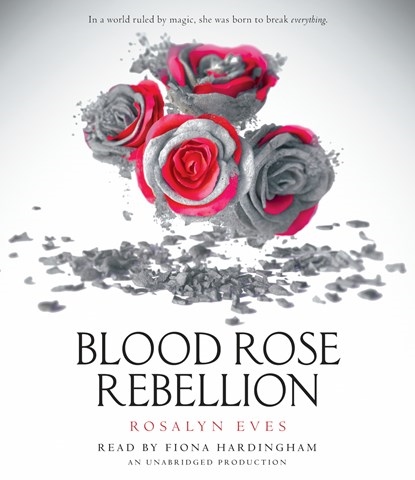 With keen attention to emotional details and deft control of pacing, narrator Fiona Hardingham makes this fantasy-adventure something to savor. The disgrace of her elite magical family, the apparently non-magical Anna Arden is exiled to her grandmother in Hungary. But as revolution begins to foment, Anna realizes her true talents are not only precious but also fearsomely powerful. Hardingham's elegant tones don't prevent her from conveying Anna's initial turmoil or her developing self-assurance as she takes on the emotional weight she is eventually forced to bear. Navigating the numerous accents, genders, and ages of the varied characters with apparent ease, Hardingham also makes each of Anna's exchanges, particularly those with her enigmatic ally, Romani Gábor, tense and memorable. Her skill ensures that listeners will be rapt throughout this romantic and action-packed trilogy opening. B.E.K. © AudioFile 2017, Portland, Maine [Published: AUGUST 2017]