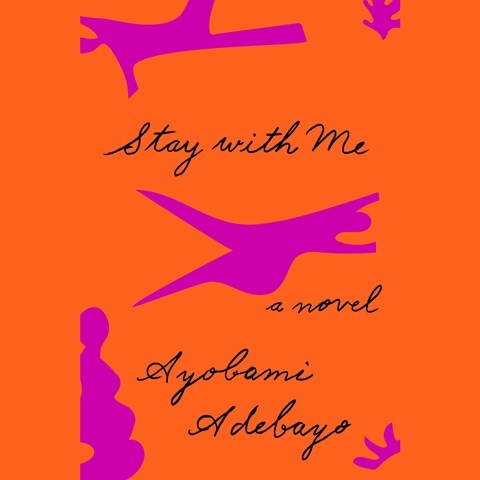 Adjoa Andoh delivers a strong portrayal of this audiobook's main characters, Yejide and Akin, an African couple entangled in cultural traditions they hope to share with their future children. Some of the traditions, however, challenge their growing family. Andoh clearly differentiates the characters by altering her tone and adding accents to her pronunciation at various times. She virtually becomes the elder mothers and other family members who impact the couple's relationship. Andoh's tone is sharp, especially when representing Yejide. The anguish in her voice during scenes of hardship is at times purposely overbearing to convey the depth of Yejide's feelings as a mother and wife. This is a powerful novel that unfolds through Andoh's superb characterizations of the protagonists. T.E.C. © AudioFile 2017, Portland, Maine [Published: SEPTEMBER 2017]