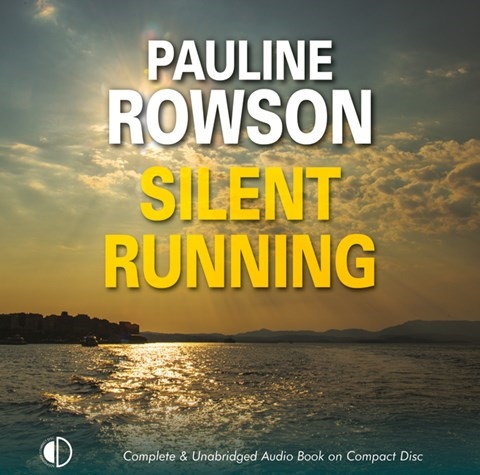 Narrator Peter Noble artfully creates the brotherhood between former Marine commando Art Marvik and Special Forces communicator Shaun Strathan, who lost a leg in Afghanistan. When Marvik's old girlfriend, Charlotte Churley, disappears after telling him an incredible story, he and Strathan swing into action. Since much of the activity is on the River Solent and the Isle of Wight, Noble's vivid delivery of descriptions adds atmosphere. He skillfully portrays a slimy professor, snooty upper-class people who are hiding horrific secrets of past misdeeds, and a spirited young woman who is determined to find her sister's killer. Noble's best creation is an elderly nursing home resident who holds the key to the puzzle. Audio is the ideal format for this mystery's large cast and many shifts in time and place. S.G.B. © AudioFile 2017, Portland, Maine [Published: SEPTEMBER 2017]