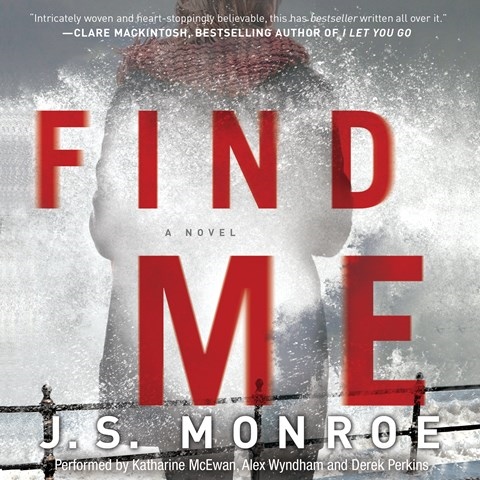 This compelling audiobook takes listeners on a psychological roller-coaster ride as they consider how far they would go for the people they love. Jarleth "Jar" Costello, voiced by narrator Alex Wyndham, serves as the primary storyteller as he tries to discover what really happened to his girlfriend. Despondent over the death of her father and struggling in college, Rosa—expertly voiced, primarily through journal entries, by Katharine McEwan—supposedly committed suicide. But Jar and her own family don't believe it. The story spans six years and is told from three perspectives: Jar’s, Rosa’s, and her uncle Martin’s, narrated by Derek Perkins. Listeners are forced to evaluate what they believe in this quest to discover the truth. K.S.M. © AudioFile 2017, Portland, Maine [Published: JUNE 2017]