Home»Reviews»AN ALMOND FOR A PARROT 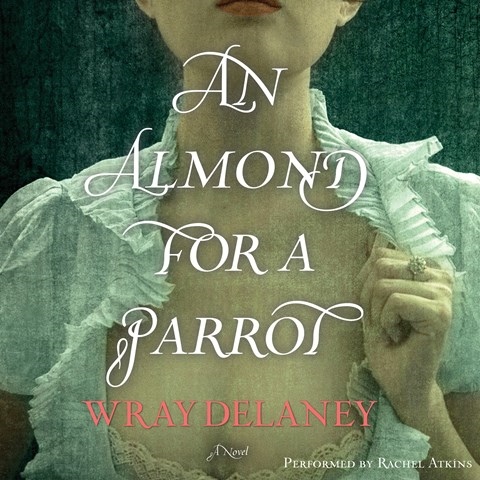 AN ALMOND FOR A PARROT

Narrator Rachel Atkins brings eighteenth-century London to life--all the squalor and beauty of the teeming metropolis are present in her narration of this bawdy, picaresque homage to Moll Flanders. Tully Truegood is in prison, accused of murder. To pass the time, she writes her memoir of how she became a courtesan. But Tully's story is more complex than the trope of the fallen woman, and Atkins's characterization reflects that. Her portrayal of Tully starts off young, ignorant, and naïve, and ages into a woman who is worldly, elegant, and far older than her years, due to the circumstances of her life. This is a rich and rewarding novel, but it's also full of sex and violence, so it won't be to every listener's taste. K.M.P. Winner of AudioFile Earphones Award © AudioFile 2017, Portland, Maine [Published: APRIL 2017]