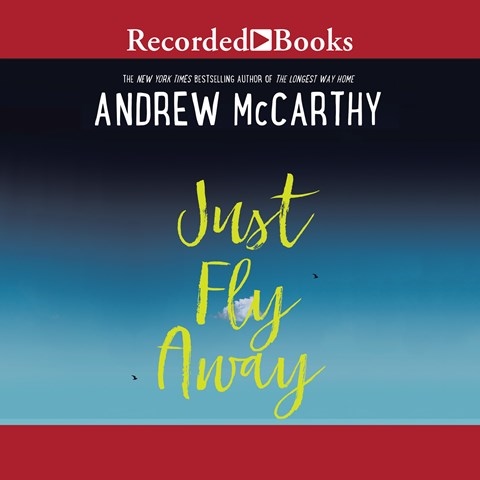 Narrator Suzy Jackson's accurate teen voicing captures 15-year-old Lucy's confused feelings when she learns of her father's brief affair, which resulted in the birth of her half-brother, who is now eight years old. Outraged at her father's betrayal, dismayed at her mother's acceptance of the affair, and not understanding why her younger sister seems unconcerned, Lucy distances herself from her immediate family. Her budding relationship with Simon, with its realistic exploration of sex, is not enough to assuage her anger, so with little money and no real plan, Lucy sets off alone to visit her grandfather, whom she's met only once. Jackson handles the kitchen sink of heavy emotions in Andrew McCarthy's debut novel through expert inflection, tone, and pacing. S.G. © AudioFile 2017, Portland, Maine [Published: MAY 2017]