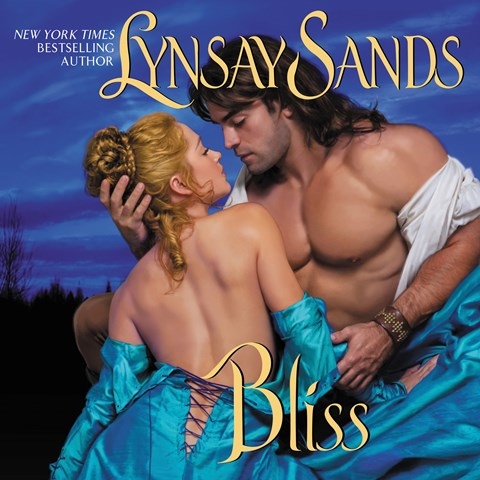 This historical romance offers a trifecta of humor, romance, and mystery. Neighbors Lord Holden and Lady Helen Tiernay don't get along but are forced into marriage by royal decree. Narrator Justin Hill strikes the perfect note with his portrayal of Lord Holden. His voice is deep and even but contains the right tone of humor as Lady Helen attempts to derail their marriage plans through a variety of strategies, most of them involving making herself undesirable. Hill skillfully navigates the banter between Lord Holden and Lady Helen, as well as the interactions between family members, servants, and warriors, bringing out the personalities of all the characters. E.N. © AudioFile 2017, Portland, Maine [Published: OCTOBER 2017]