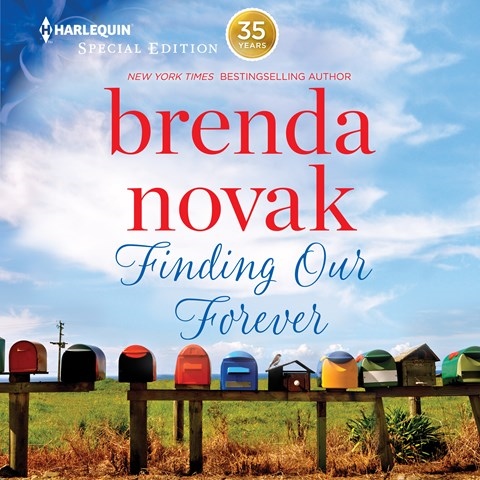 Narrator Veronica Worthington brings alive Cora Kelly's desperation as she tries to get to know her birth mother. Cora takes a job teaching at a school for troubled boys that is run by her birth mother, Aiyana. Worthington expresses Cora's conflicting emotions as she struggles to keep their genetic relationship a secret from Aiyana, and from Elijah, who is also adopted and helping to run the school. While Worthington adequately conveys the emotions of the story, she doesn't provide much differentiation between male and female characters. This can make it difficult to determine who is speaking. Nonetheless, Worthington is able to portray the wealth of feelings of the characters, making for a satisfying listening experience. S.B. © AudioFile 2017, Portland, Maine [Published: APRIL 2017]