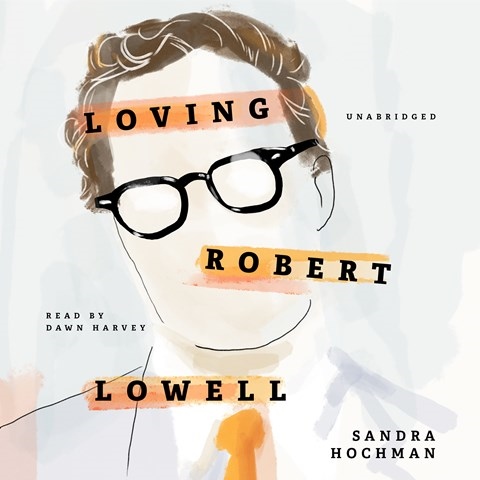 Aside from a tendency to mispronounce Hebrew and Yiddish words, Dawn Harvey does a mostly fine job of narrating this memoir. The text, however, seems hurriedly written and poorly edited. While we learn much that we may not have known about the author's life, there is little about the great mid-twentieth-century poet Lowell that will be new to anyone who has read a biography. Harvey does what she can with the rambling text, but she's limited by the insistent dropping of famous names and excessive explanations. (Anyone interested in Robert Lowell, for example, will not need to be told that Ezra Pound was a poet.) Author and narrator might both have been better off with a considered memoir of Hochman's apparently interesting life. D.M.H. © AudioFile 2017, Portland, Maine [Published: NOVEMBER 2017]