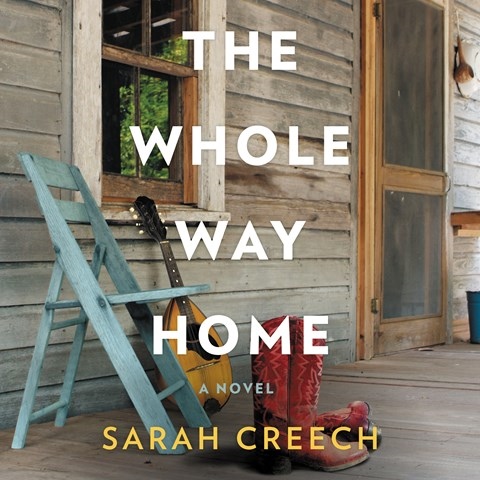 Narrator Johanna Parker takes the lead in this sprawling love story set amid the country music industry. Jo Lover and J.D. Gunn began making music together when they were 10-year-olds growing up in Appalachia. The audiobook unfolds through scenes of old and new romances, as well as professional dreams realized and forgotten. Using a light Southern accent, Parker moves easily between characters, of which there are many. For the male characters, she reverts to a convincing lower, huskier tone. Former country music star Don Hagen voices a handful of memorable chapters, including those that bookend the story. His rumbling baritone and easy delivery ground the story in the nitty-gritty of Nashville. A.S. © AudioFile 2017, Portland, Maine [Published: SEPTEMBER 2017]