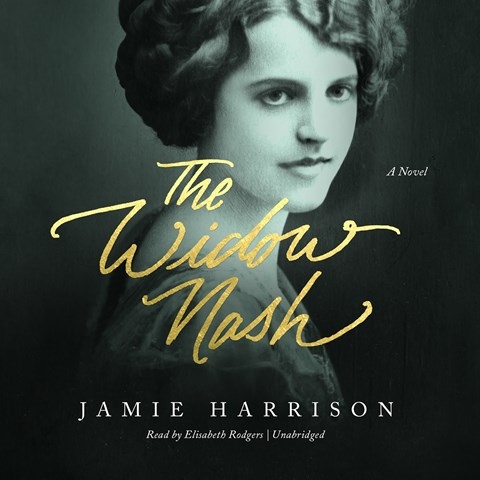 Elisabeth Rodgers narrates the story of Dulcy Remfrey, a young woman in usual circumstances in the early twentieth century. Rodgers portrays Dulcy's finesse and practicality, gained when accompanying her eccentric father around the world as he built a mining treasure. With a feminine yet resolute tone, Rodgers depicts the courage that prompted Dulcy to escape her abusive fiancé and his demands to locate the fortune lost by her father. Rodgers provides a pompous, vaguely British voice for Dulcy's peculiar father and characterizes the other richly written personalities with sufficient color for one to follow the dialogue. The beautiful turns of phrase, elegantly describing locations from Africa to Montana, are well paced for the listener. The audiobook is capped off with a surprising conclusion. N.M.C. © AudioFile 2017, Portland, Maine [Published: AUGUST 2017]