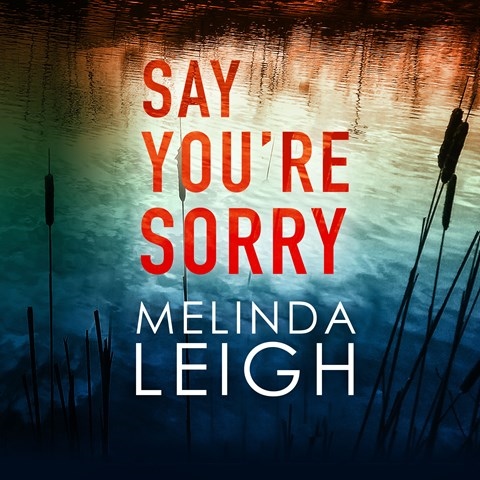 Search no further for a suspenseful audiobook. And narrator Cris Dukehart gives it a dynamic performance. Having returned to her hometown, Morgan is finally ready to continue her career as a prosecutor after her husband is tragically killed in combat during his tour in Iraq. But then, her babysitter is murdered. When her neighbor's son, Nick, is arrested for the murder, Morgan, who believes he's innocent, is asked to defend him. With a performance that ranges from depicting fear to delivering shocking reveals, Dukehart draws the listener in from the first chapter. While this audiobook does have some romantic elements, it's mostly recommended to mystery fans. G.M. Winner of AudioFile Earphones Award © AudioFile 2017, Portland, Maine [Published: MAY 2017]