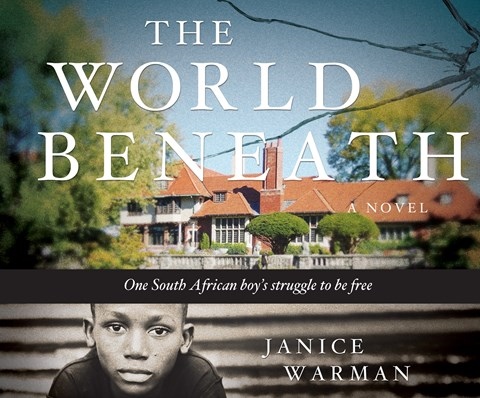 Narrator Debi Hawkins grew up in Africa and still lives there, so it's not surprising that she's so fluent in portraying both the Xhosa-speaking young Joshua and his mother, as well as the Afrikaans language of white South Africans. She brings realism and character distinction to this story of a boy who learns to fight South Africa's apartheid system in 1976. Speaking in the present tense, Hawkins captures the haughty orders given by Afrikaner Mrs. Malherbes; the joviality of Joshua, which dims as he ages; the clicking warning used by Joshua's mother in times of danger; and the urgent whispers of black revolutionaries and their white coconspirators. Warman's novel shows the complex relationships that existed between whites and blacks as they struggled for and against apartheid. L.T. Winner of AudioFile Earphones Award © AudioFile 2017, Portland, Maine [Published: JULY 2017]