Home»Reviews»THE SOUL OF THE FIRST AMENDMENT 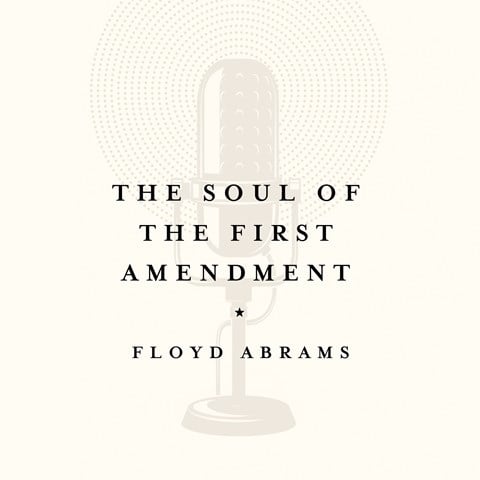 THE SOUL OF THE FIRST AMENDMENT

The lead attorney in the defense of Citizens United at the Supreme Court explores the historical, cultural, and legal ramifications of the First Amendment. Specifically, he recounts how the U.S. has at times failed or succeeded in protecting its essence. James Foster offers a clear, consistent, and well-enunciated narration. He enhances meaning for listeners as he uses emphasis and timing to tease out the nuances in the book’s legalese. However, his lack of emotional resonance can deter the listener a bit. Nonetheless, for people trying to understand the context of SCOTUS’s decision in favor of Citizens United, or for those seeking to make sense of the concept of free speech in the 21st century, Abrams’s prose and Foster’s narration are a solid place to start. L.E. © AudioFile 2017, Portland, Maine [Published: APRIL 2017]