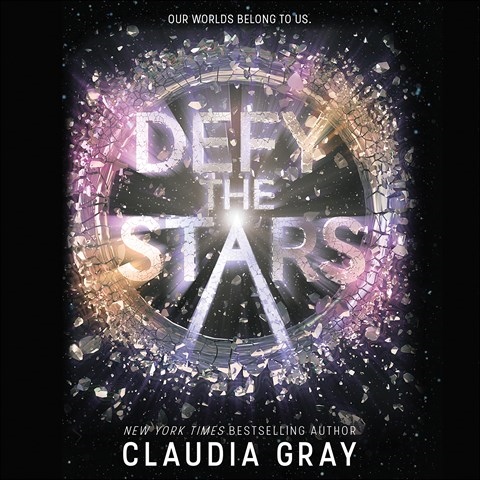 Narrator Kasey Lee Huizinga embodies Noemi, a futuristic soldier whose life is changed when she loses her best friend and meets a "mech" named Abel. To Noemi's surprise, Abel appears to have unexpected human qualities despite his mechanical origins. Narrator Nate Begle creates a robotic monotone for Abel with developing hints of emotion as he grows and begins to understand that perhaps he is more than artificial intelligence created by a human and constrained by his programming, but instead a soul who can love and think for himself. This dystopian story will captivate listeners as they cheer for an unlikely couple who must fight against all odds to survive in their world. M.D. © AudioFile 2017, Portland, Maine [Published: JUNE 2017]