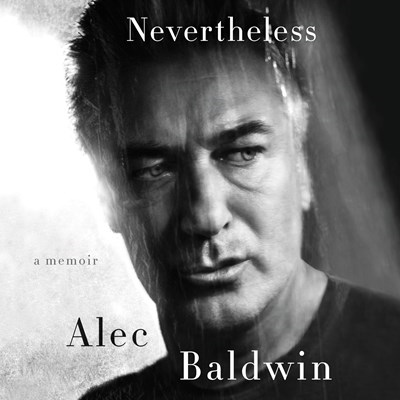 Comic actor and political activist Alec Baldwin delivers a very personal—actually, arrogantly self-centered—memoir. There is little of interest or appeal in the protagonist’s feeling powerfully sorry for himself as a lower-middle-class Long Island child and young man who was raised in a single-family home with more limited funds than his neighbors. But Baldwin’s persona as a talented actor is a powerhouse behind the microphone. He will likely reach out and absorb the listener’s focused attention, despite a text that offers little deep insight into his life, celebrated as it might be. Blame and anger predominate in this story of eventual big success. Baldwin fans will likely be enthusiastic at learning the details, however they may be slanted in his favor and however much he uses his significant presentation skills to convince. W.A.G. © AudioFile 2017, Portland, Maine [Published: JUNE 2017]