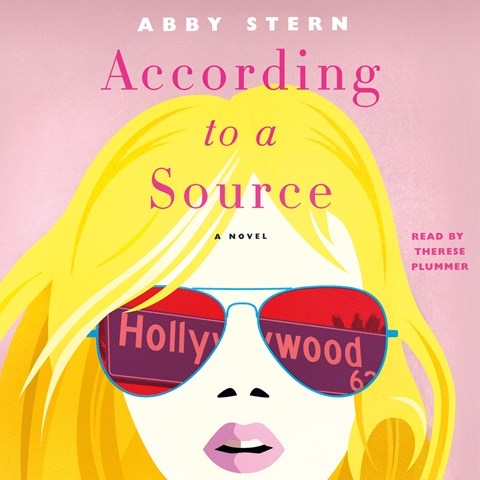 ACCORDING TO A SOURCE

Ella is an undercover celebrity gossip writer who loves her job. That shows in narrator Thérèse Plummer’s lively tone, which also fills with attitude when Ella has to fight for her place among other Hollywood writers. Plummer seamlessly switches from voicing Ella to portraying her British celebrity bestie whose voice oozes “darling” with languid affection just as easily as it can threaten with clipped tones. As Ella stumbles onto hard times involving heartbreak and an ailing mother, her growing self-awareness will touch listeners. This delicious story won’t become dated as the celebrity names are disguised in detailed modifiers like “Southern girl-next-door movie star,” which are quickly rattled off by Plummer. A.L.C. © AudioFile 2017, Portland, Maine [Published: JUNE 2017]