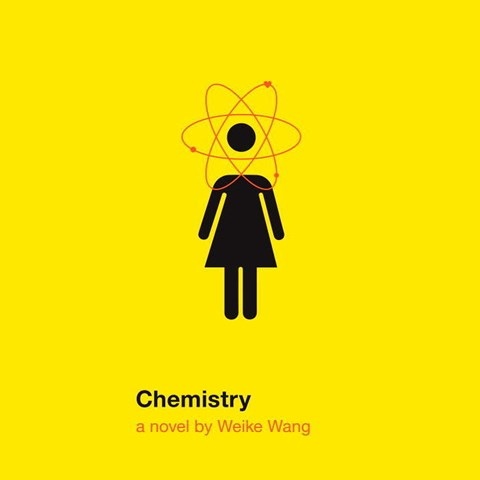 Wang's short novel is about growing up and finding your own way. It's funny and warm and well performed by Julia Whelan. The unnamed narrator is a Ph.D. candidate in chemistry who is realizing that maybe she's not all that into chemistry. She has a patient boyfriend, a best friend, and immigrant Chinese parents who war at marriage and push her hard to greater achievements. Whelan's tone is perfect. She generally plays it straight, an interested observer of the unnamed character's own life. By not overdramatizing the serious parts of the book, or giddying up the humor, Whelan lets both stand on their own, which they are strong enough to do. G.S.D. © AudioFile 2017, Portland, Maine [Published: JUNE 2017]