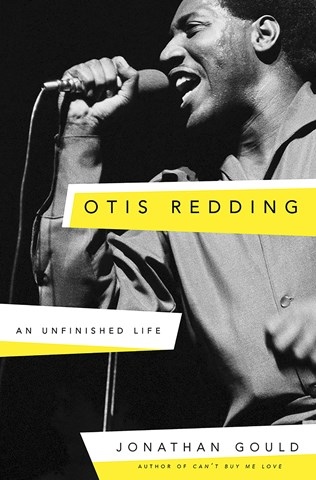 Narrator Stefan Rudnicki's rich, authoritative baritone brings gravity to the listening experience of Otis Redding's life and rise to fame. The result is a rewarding audiobook filled with historical perspective and context. Gould's task is daunting: reconstructing the story of a man whose music is universally loved while having little direct documentation. Impressively, the result is a biographical audiobook that captures a vivid picture of the man. Redding's career is exhaustively reviewed, including all his studio albums and songs up through "Dock of the Bay," his last song and biggest hit, and the first posthumous #1 single. Rudnicki's performance brings a measured tone to a recounting of a time when black artists struggled to gain footing. A moving, educational listening experience. S.P.C. Winner of AudioFile Earphones Award © AudioFile 2018, Portland, Maine [Published: FEBRUARY 2018]