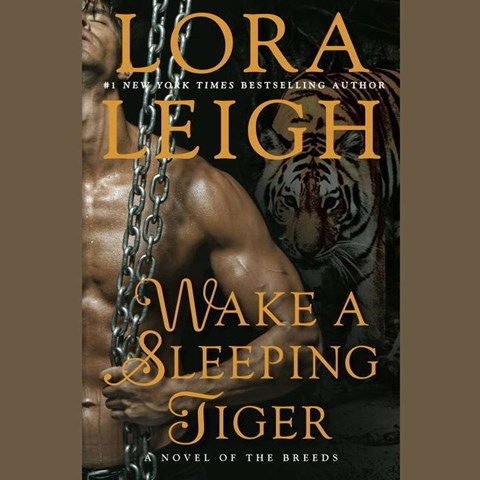 The listener is immediately gripped by the plight of the Breeds, genetically enhanced people who were created from human and animal DNA. Narrator Brianna Bronte expertly voices a range of characters, allowing listeners to feel the emotions of each one. Conflict arises between Cullen Maverick, a tiger Breed, and Chelsea Martinez, his human mate, because Chelsea puts herself in danger and Cullen wants to keep her safe. Bronte brings the listener on an emotional journey that runs the gamut from a mother's anguish at the devastating loss of a child to the intensifying passion between Cullen and Chelsea. S.B. © AudioFile 2017, Portland, Maine [Published: MAY 2017]