Home»Reviews»WHO LET THE GODS OUT? 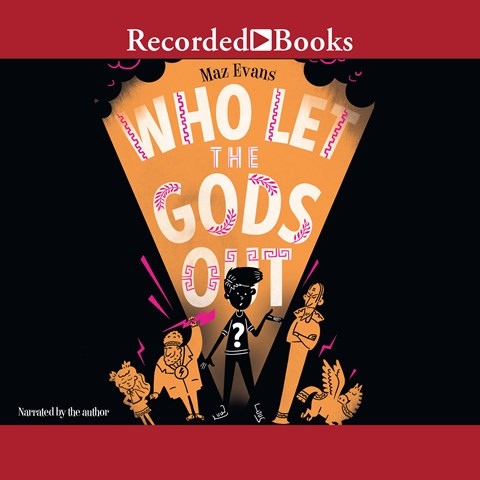 WHO LET THE GODS OUT?

Maz Evans takes on the narration of her audiobook with verve. The adventure intertwines the present day with ancient times. As the story unfolds, 12-year-old Elliott Hooper is struggling to care for his mother and to hold on to the family farm. His life becomes even more complicated with the arrival of a Greek goddess who is delivering ambrosia to a prisoner of the gods who is hidden under Stonehenge. Evans has her hands full. Not only does she take on humans, she also enlivens a bevy of ancient Greek gods, not to mention Elliott himself and his needy mother. Listeners need to pay close attention as Evans sets a fast clip and then speeds even more as the gods exchange quips with each other. A.R. © AudioFile 2017, Portland, Maine [Published: OCTOBER 2017]