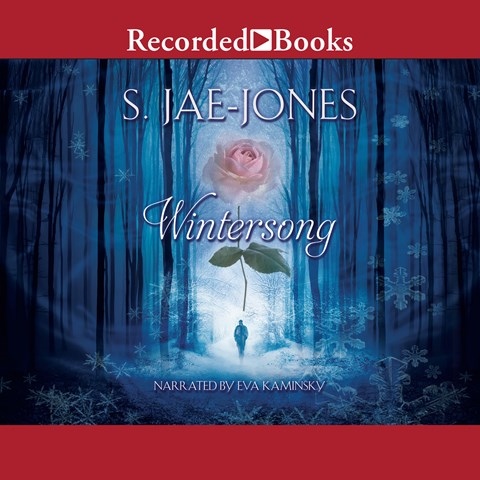 This dark paranormal fantasy is brought to life through Eva Kaminsky's vehement, brassy tones. The layered story is told from the viewpoint of Liesl, a young woman who has a confusing, dangerous relationship with the Goblin King. Kaminsky fully embodies Liesl, who is filled with yearning and determination, and portrays many other human and goblin characters who run the gamut from youthful and naïve to those who have known harsh truths and dark secrets. In a story heavy with introspection, vivid imagery, and frequent flashbacks, Kaminsky works to differentiate thoughts from narratives and keep them cohesive. Listeners will appreciate her ability to carry them through multiple realms, heightened emotions, and intense dialogue. K.S.B. © AudioFile 2017, Portland, Maine [Published: SEPTEMBER 2017]