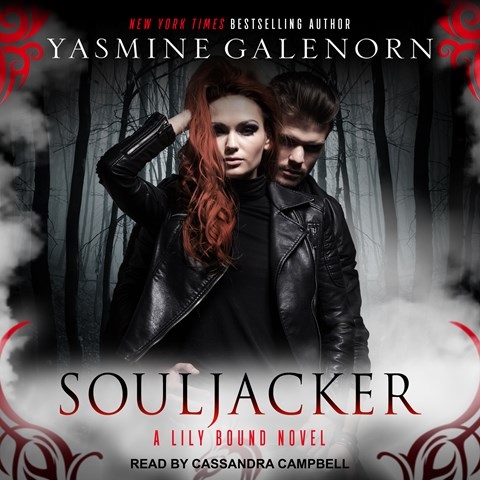 Narrator Cassandra Campbell starts off this new series portraying Lily O'Connell as the girl next door. Even though she's actually a succubus who owns a private sex salon whose primary clients are wolves and the like, she has very normal reactions to events. Campbell captures the warmth between Lily and her close circle of friends. Although Campbell's use of an Irish accent for one of the friends is rather uneven, it is a minor distraction. She depicts Lily's attitude and bravado without being too heavy-handed and makes Lily's moments of insecurity seem genuine. As might be expected, given Lily's nature and her business, this audiobook contains some graphic sexual content. J.E.M. © AudioFile 2017, Portland, Maine [Published: JUNE 2017]