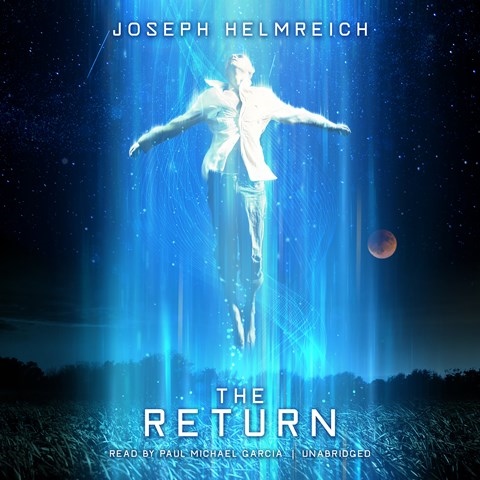 Paul Michael Garcia gives a steady narration of this audiobook made of equal parts science fiction and suspense. Central to the story is Shawn, a young physicist who has become obsessed with the reappearance of Andrew Leland, also a physicist, a number of years after Leland was dramatically pulled into the sky by a mysterious light. Garcia brings an even, unruffled level of energy to Leland, capturing the timid man as someone who is easily manipulated. In contrast, Garcia's portrayal of Shawn embodies a restless energy that pulses with an intellect easily bored but tenacious in tracking Leland down and uncovering the conspiracy in which Leland has inadvertently become involved. J.E.M. © AudioFile 2017, Portland, Maine [Published: MAY 2017]