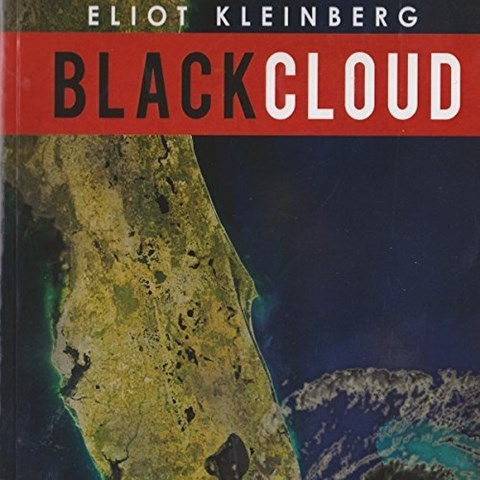 BLACK CLOUD The Deadly Hurricane of 1928

Narrator Lee Ann Howlett uses a compassionate tone for this story of the 1928 hurricane that killed 2,500 people in the Caribbean and Florida. Howlett enhances Kleinberg's in-depth research of diaries, newspapers, and weather service and Red Cross information. Most fascinating is his use of personal recollections. Howlett's skill with these makes for emotional listening, particularly when she's describing the vastly different treatment of blacks and whites. Whites received proper burials while blacks were tossed into unmarked communal graves. Listeners will be most affected by meeting people before, during, and after the storm. It's moving to hear that Zora Neale Hurston's novel THEIR EYES WERE WATCHING GOD was inspired by the hurricane. Kleinberg and Howlett, in their different ways, give dignity and recognition to these long forgotten victims. S.G.B. © AudioFile 2017, Portland, Maine [Published: SEPTEMBER 2017]