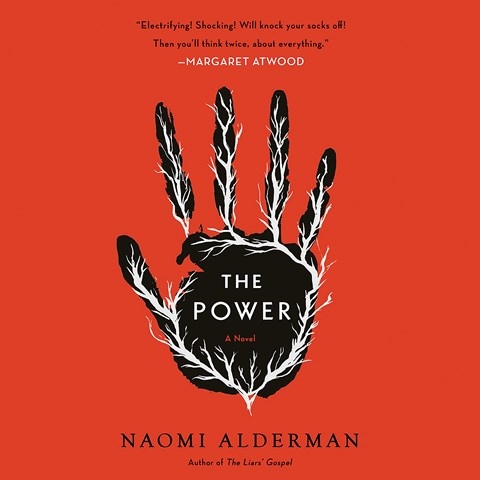 Narrator Adjoa Andoh capably portrays an international cast of characters in this thrilling novel about the reshaping of the world when women develop powerful electrical abilities. Andoh makes the most of her vocal range, tone, and pacing, as well as an extensive catalogue of accents. The audio presentation particularly shines in the development of the character Allie into Mother Eve, especially in some scenes in which the Mother Eve persona drops and Allie speaks in her own voice. The story segments are neatly set apart through the use of other actors. Although the audio presentation doesn't include the illustrations in the print edition, they are cleverly recast as an "Audio Guide for the Museum of Post-Cataclysm Artifacts." D.L.Y. © AudioFile 2017, Portland, Maine [Published: NOVEMBER 2017]