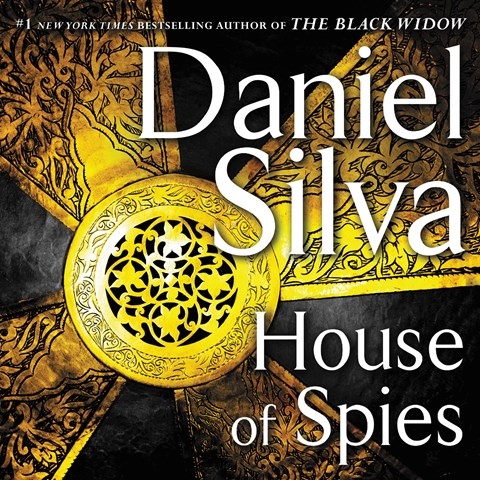 Narrator George Guidall's voice stays calm even when his characters are in dire situations. That makes him the perfect choice for Daniel Silva's 17th novel featuring spy and art restorer Gabriel Allon. ISIS leader Saladin is masterminding terrorist attacks, including a major blow in London. Allon, head of Israel's intelligence service, works with a drug dealer, an assassin, a doctor, an art gallery owner, and other spy agencies to try to bring him down. The tense story is often too close to reality to be entirely enjoyable. Guidall doesn't overdo the drama--it's inherent in the book. He lets the characters and plot carry themselves. Listeners are better off for it. G.S.D. © AudioFile 2017, Portland, Maine [Published: AUGUST 2017]