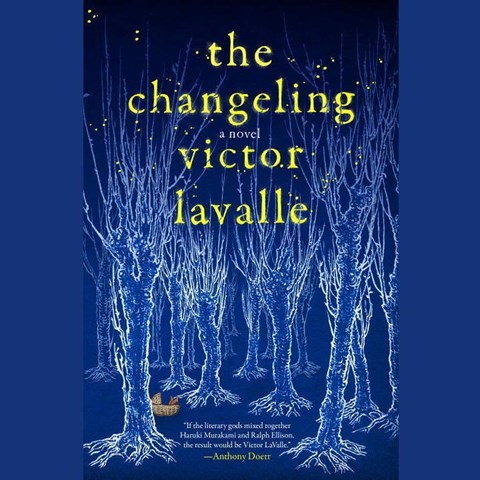 This strange story of magic and the macabre set in New York City is one of those audiobooks that ought to have been read by a professional narrator. The author's narration of this sometimes exciting and mysterious fairy tale is mostly just that--a reading. He does inject some texture but not enough and not always appropriately. His pacing also falls short of optimal. In one memorable scene the protagonists are in the process of murdering a real villain with a mattock. At the same time, they're carrying on a conversation with the obviously severely injured villain in a thoroughly normal manner. Everyone sounds like they're sitting around the living room chatting rather than engaging in violence in the highly charged setting into which the author has cast them. M.C. © AudioFile 2017, Portland, Maine [Published: JUNE 2017]