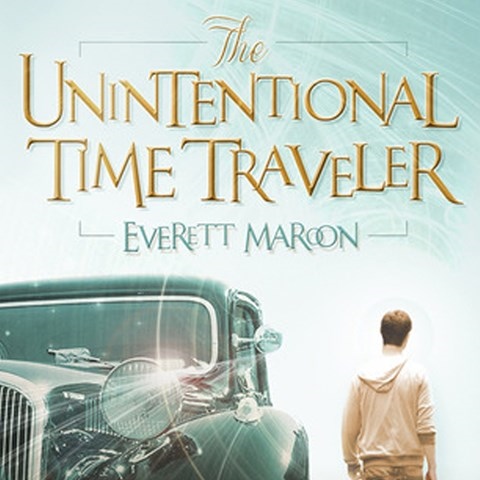 Narrator Josiah John Bildner inhabits this time-travel, romance, and coming-of-age story. Bildner's narration takes off in 1980 when 15-year-old Jack Inman's epileptic seizures catapult him back to the 1920s, where he meets Lucas and saves his life. During Jack's next "trip" he becomes Jacqueline. Bildner's male and female characters, 1920s speech patterns, spirited descriptions, and gentle humor are spot-on. His most endearing creations are Darling, an elderly black lady who shrewdly advises Jack/Jacqueline, and Jack himself, whose self-deprecating manner is fun and adds to his charm. Listeners will quickly recognize and come to care about many characters, particularly when Jack wants to return to the past to help during a violent Temperance movement confrontation. The surprising conclusion will leave listeners eager to learn more about this fascinating time. S.G.B. © AudioFile 2017, Portland, Maine [Published: JUNE 2017]