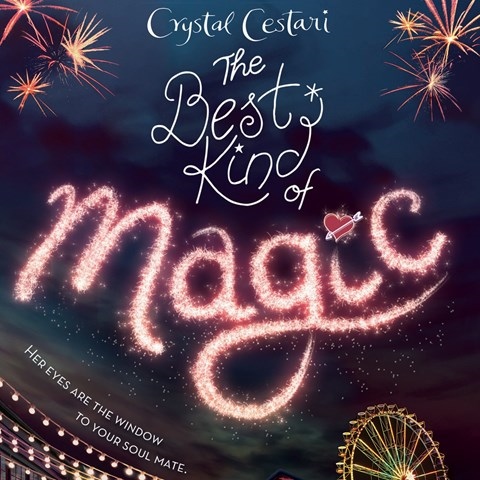 THE BEST KIND OF MAGIC

Jeannie Tirado flawlessly narrates this urban fantasy. The story features visits to Chicago's diverse neighborhoods and touristy Navy Pier, home of Windy City Magic. Amber Sands's mother is a witch who owns the magic shop where Amber works as a matchmaker. Tirado's Amber is a sweet but feisty teen. Tirado realistically portrays Amber's ever-changing emotions, especially in her school relationships--she's warm toward Imani and Charlie and icy toward Ivy, a siren who "forces" Amber to punch her. The action escalates when Charlie asks Amber to secretly find the missing woman who will soon be his stepmother. Listeners will marvel at Amber's convincing explanation of how magic and baking (one of her passions) are alike because the ingredients must be perfectly mixed for the desired outcome. The revelation of her first love is a fun surprise since--as a matchmaker--Amber had envisioned Charlie with someone else. Most rewarding is hearing Amber mature as she realizes there are multiple possibilities in life. S.G.B. © AudioFile 2017, Portland, Maine [Published: APRIL 2017]