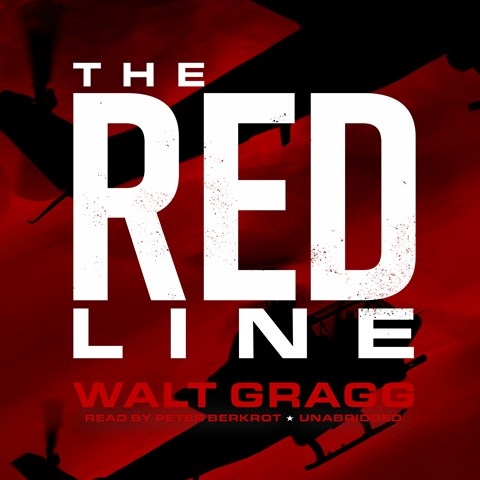 Narrating this audiobook about World War III is a daunting task with soldiers and politicians on both sides, as well as, in a few cases, those that love them. Narrator Peter Berkrot is largely up to the challenge presenting an unexpected midwinter invasion of Germany by the Russians. The thriller focuses mainly on the undermanned Americans, and Berkrot helps the listener differentiate among the many soldiers and a handful of politicians. His accents are precise when voicing the few Russian officials in the production. The high body count results in characters disappearing just when listeners are getting comfortable with them. The problems with this audiobook, such as its abrupt resolution, rest with the author, not the narrator, and Berkrot keeps the tension high throughout. D.E.M. © AudioFile 2017, Portland, Maine [Published: AUGUST 2017]