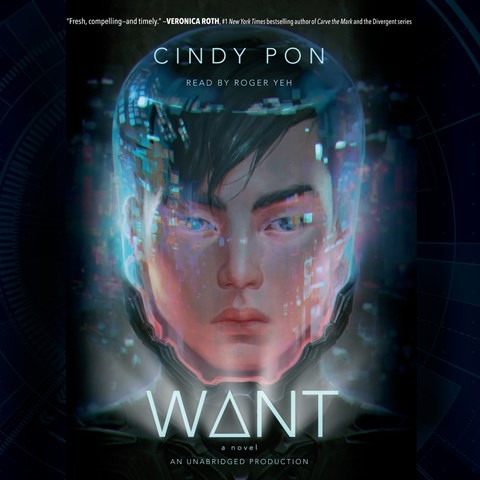 Cindy Pon's fantasy thriller manages to sidestep many of the tropes in dystopian young adult novels. Roger Yeh's narration creates an enthralling audio experience. In a near-future Taipei, pollution has widened the gap between the haves and have-nots to a dangerous level. In a world in which the rich wear special protective suits while the poor suffer the pollution, acid rain, and rampant disease, Jason Zhou leads a group of teens to save their city by infiltrating the corrupt Jin Corp. Yeh's voice seems to perfectly match the 17-year-old hero while also creating other unique character voices throughout the story, especially that of Daiyu, the daughter of Jin Corp's CEO. Yeh's performance captures Pon's vision and will keep the listener hooked until the end. A.G.M. © AudioFile 2017, Portland, Maine [Published: JULY 2017]