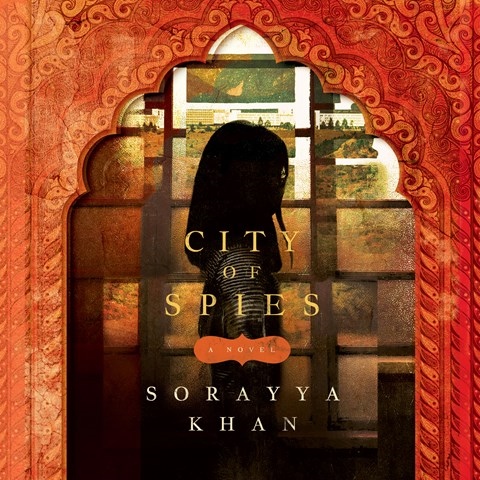 Narrator Soneela Nankani lends her warm voice to the ruminations of a girl who is learning about life through personal and national tragedies. Pakistan under martial law in the 1970s is a tumultuous backdrop for the story of Aliya Shah. The teenager has a Dutch mother and a Pakistani father, and goes to the American School of Islamabad, but the multicultural nature of her life is thrown into sharp focus after a military coup. Nankani uses a questioning tone to recount the ups and downs of the national shift in religious sentiment, thereby increasing our sympathy for a cosmopolitan family caught in the crosshairs of history. Nankani's narration increases in intensity as the ruling general-turned-prime-minister threatens the nation's stability and Aliya's peace. M.R. © AudioFile 2017, Portland, Maine [Published: SEPTEMBER 2017]