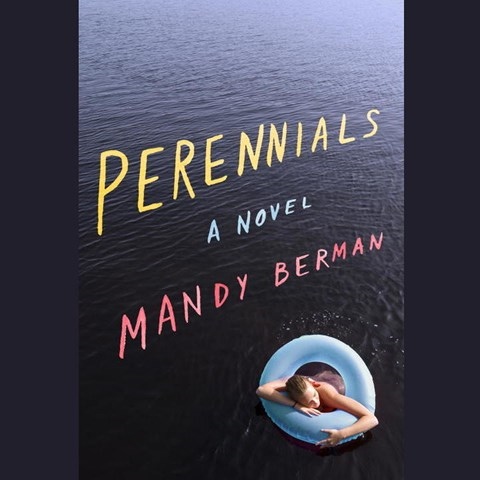 by Many Berman | Read by Mozhan Marno

Memories--both good and bad--are made and revisited at a summer camp for girls in upstate New York. As the novel opens, narrator Mozhan Marno portrays a bored city girl who is coping with relationship tensions. In the following chapters, the point of view changes multiple times as Marno deftly portrays the perspectives of various teens and adults. Personalities are revealed and fold into each other as stories are told, sometimes though flashbacks, and retold with a different character's perspective of an event. With a less skilled narrator, listeners might be confused, but Marno keeps the characters separate and unique, and maintains an easy listening pace. L.M.A. © AudioFile 2017, Portland, Maine [Published: AUGUST 2017]