Home»Reviews»IF YOU EVER WANT TO BRING AN ALLIGATOR TO SCHOOL, DON'T! 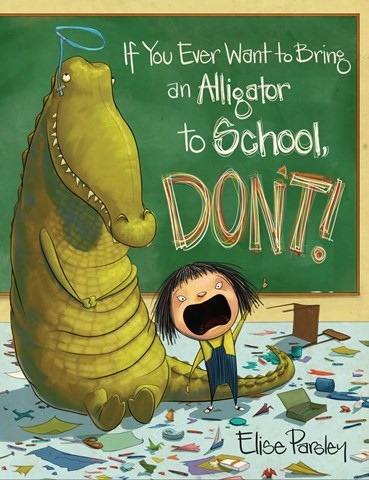