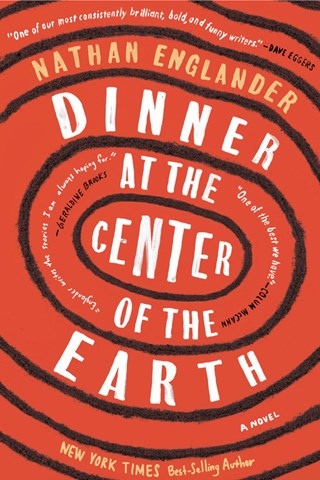 Narrator Mark Bramhall's task can't be understated; his performance must cover complex characters, each with motivations that become progressively clear. Englander's audiobook examines interlocking stories and characters who are involved in the Israeli-Palestinian conflict. Scenes shift between 2002 and 2014 as relationships develop. Among the main characters are Prisoner Z, a spy who has been captured whose existence has been essentially erased. He pleads to the General for freedom. But, as the listener discovers, the General is not readily able to grant that request. Englander's work is structured like a political thriller. But the work also considers issues of identity, allegiance, and revenge. Bramhall's authoritative, deft narration emphasizes these bigger themes. S.P.C. Winner of AudioFile Earphones Award © AudioFile 2017, Portland, Maine [Published: NOVEMBER 2017]