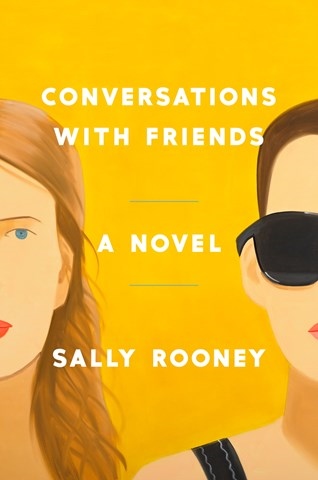 Narrator Aoife McMahon invites listeners to inhabit the life and mind of a 20-something Irish poet named Frances. A college student, she involves herself in friendships and relationships that are confusingly ill-defined. McMahon's deeply pleasing Irish lilt deftly sketches the novel's secondary characters: Bobbi, Frances's former lover; and Melissa and Nick, the glamorous older couple Frances and Bobbi befriend. McMahon deftly captures Frances's self-consciousness and the tension between what she says and means. Frances seems detached from her own feelings yet, at the same time, confused and sad. McMahon's artfully restrained delivery adds depth. The unfolding story--shared intimately as though in private conversation with listeners--captivates. J.C.G. © AudioFile 2017, Portland, Maine [Published: SEPTEMBER 2017]