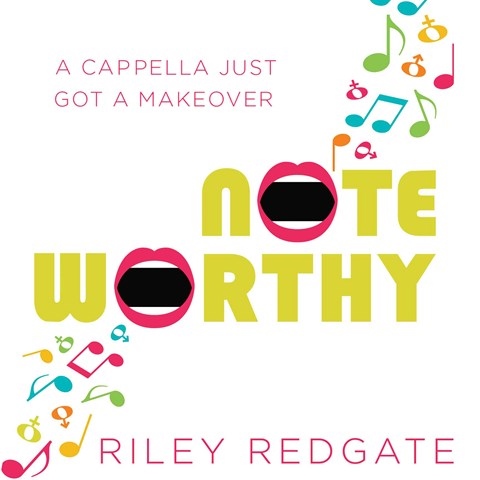 Narrator Bailey Carr gives Jordan Sun a fraught voice, emphasizing the angst and doubt she is feeling. The junior contralto has once again failed to land a role in the musical at the Kensington-Blaine Boarding School for the Performing Arts, and she begins to question her self-worth and her choices. Then she decides to become Julian and try out for the top all-male a cappella group, the Sharpshooters. Carr tells the whole story in Sun's voice, which is totally that of a teenage girl, making it unbelievable that she gets away with her plan. Although she does adjust the tones of other characters in conversation, she gives Jordan/Julian the same female-sounding voice, which is exhausting to listen to as every sentence is spoken with the weight of the world. N.E.M. © AudioFile 2017, Portland, Maine [Published: SEPTEMBER 2017]