Home»Reviews»A HOUSE AMONG THE TREES 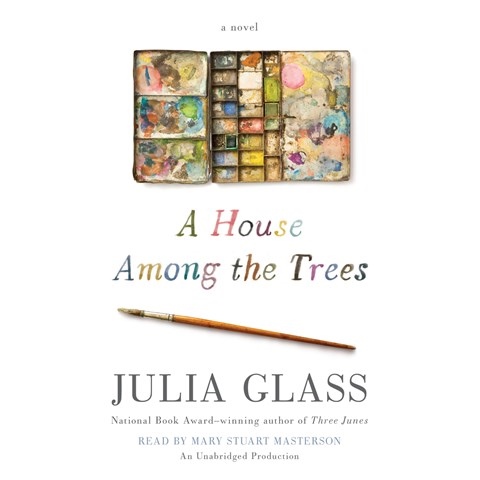 A HOUSE AMONG THE TREES

Julia Glass's tender, uncompromising novel is centered on the life and death of Mort Lear, a gay illustrator of children's books. Narrator Mary Stuart Masterson offers credible portraits of the famous man and his most famous character, Ivo; his live-in assistant, Tommy; and Nick, the actor hired to play him in the biopic. When Morty dies suddenly, making Tommy his literary executor and heir, she deals with several embarrassments and difficulties, including notifying a New York museum of Morty's retraction of a promised bequest and handling a visit from the movie's Academy Award-winning actor. Masterson allows the characters to fully emerge and gives the stories and the colors in Morty's books a shiny newness. The combination of Glass's exceptional prose and Masterson's understated performance makes this must-listening. S.J.H. Winner of AudioFile Earphones Award © AudioFile 2017, Portland, Maine [Published: JULY 2017]