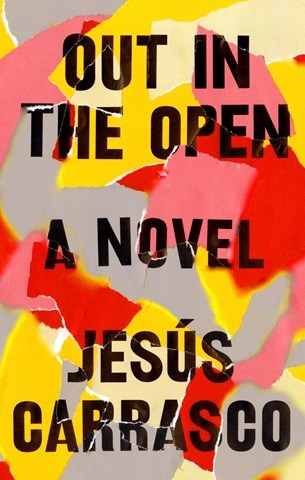 OUT IN THE OPEN

Actor W. Morgan Sheppard narrates this captivating novel of escape, survival, and rediscovery. With few vocal interactions between the characters, this story shares itself through imagery and detailed descriptions of a boy, his thoughts, and his surroundings. Sheppard prompts listeners to follow alongside the boy in an unnamed country as he navigates a deserted grove of olive trees in the moonlight, finds a goatherd in a barren field, and hides from his pursuers during the day. Though the dialogue is spare, Sheppard raises the pitch of his voice when the boy finally speaks up, then lowers his voice to a rasping timbre when portraying the weathered goatherd. Listeners will surely be captivated by this story as they accompany a boy in search of refuge. V.C. © AudioFile 2017, Portland, Maine [Published: NOVEMBER 2017]