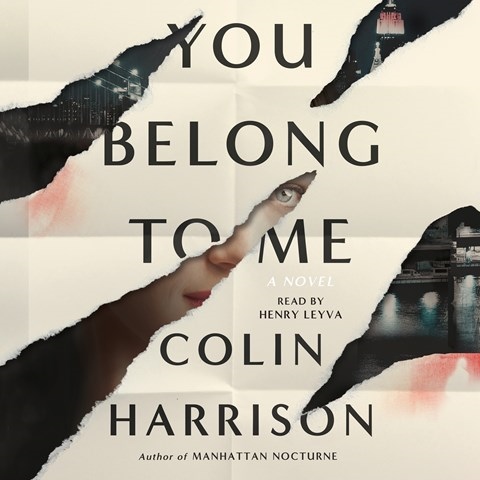 YOU BELONG TO ME

This audiobook of obsession in contemporary New York, featuring finely drawn characters, a twisty plot, and a glitzy setting, is ably narrated by Robert Petkoff. Immigration attorney and map collector Paul Reeves is drawn into a domestic conflict with violent overtones. When Reeves's pretty neighbor accompanies him to an auction, she reconnects with a former beau, threatening her marriage to a rich, powerful, and jealous Middle Eastern businessman. Petkoff smoothly navigates the dramatic clash of cultures depicted in bestselling author Harrison's affecting narrative. He shifts his tone and pacing with ease in the aftermath of violent acts that affect the lives of all involved. R.O. © AudioFile 2017, Portland, Maine [Published: AUGUST 2017]