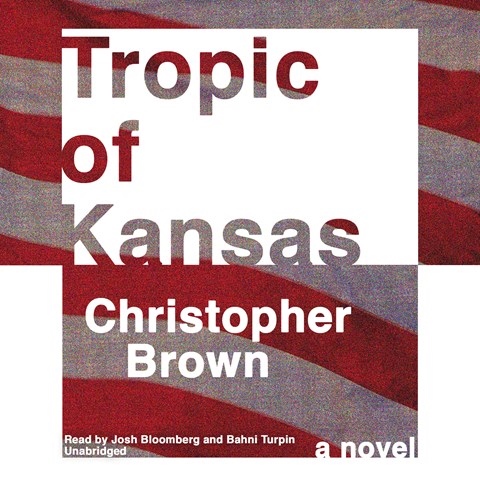 The dual narration of Josh Bloomberg and Bahni Turpin adds to this sci-fi story. Both have distinct voices that help each part they narrate stand out. The novel follows two characters--Sig, a delinquent orphan who is trying to survive the warring territories that the United States has become, and Tania, his foster sister, who is trying to find him. Bloomberg and Turpin's narration develops the setting that is the focus of the novel, a war-torn dystopian wasteland. They also give verisimilitude to the dual sides of the story and the revolution that Sig and Tania are about to cause. C.G. © AudioFile 2017, Portland, Maine [Published: NOVEMBER 2017]