Home»Reviews»I CAN'T MAKE THIS UP 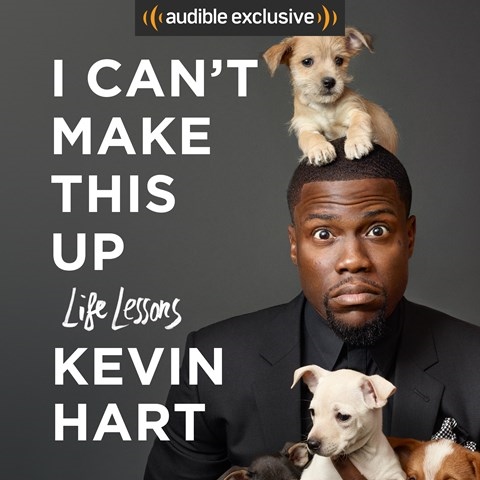 I CAN'T MAKE THIS UP Life Lessons

Fans of Kevin Hart's stand-up comedy will find much to admire in this frank, funny, honest look at a harsh childhood. Hart's sense of humor comes through in his narration. From the moment his mother finds out about her unwanted pregnancy to the time his father presents a lost dog as a pet, the anecdotes are told at a rapid-fire pace that lessens the sorrow of the child and amplifies the humor from the vantage point of a successful adult. Hart takes on several personas as he reads through the various chapters; he recounts one chapter as his father, whose disappearance during Hart’s formative years is retold from the point of view of an innocent man imprisoned. Listeners will appreciate the candid look at Hart's personal life. M.R. © AudioFile 2017, Portland, Maine [Published: NOVEMBER 2017]