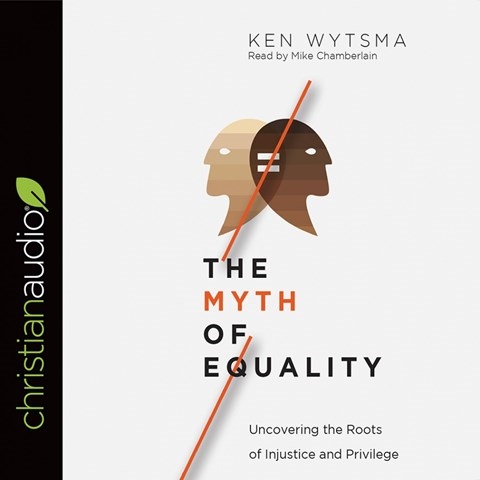 THE MYTH OF EQUALITY Uncovering the Roots of Injustice and Privilege

Mike Chamberlain is stuck between a rock and a hard place as he narrates this thought-provoking discussion of the continuing need for racial equality. Speaking in an academic manner, he sounds as though he himself were the president of a college, as is the author of this work. On the one hand, Chamberlain could use a bit more variation in voice and pace. On the other hand, one could suggest that his unvaried tone serves a purpose in its attempt to deliver a controversial message to many who are unwilling to hear it. Ultimately, this is a content-driven work that any Christian, especially white Christians, would do well to listen to, not once but multiple times. T.D. © AudioFile 2017, Portland, Maine [Published: AUGUST 2017]