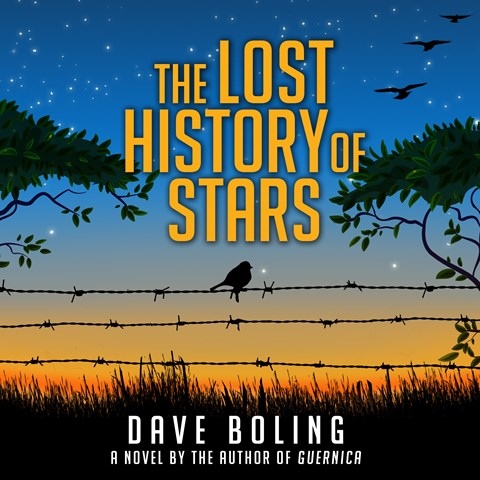 THE LOST HISTORY OF STARS

This engrossing audiobook animates an often overlooked time in history, and Gemma Dawson's nimble narration ably maneuvers the story's nuances. As the Boer War rages, 14-year-old Lettie, her mother, and brother, who are Dutch Afrikaner settlers, are removed from their farm by British soldiers and forced to endure the horrors of a concentration camp. Dawson voices Lettie well, combining the innocence of the character's age with the strength of her resolve. While Dawson's skill with accents and voices is considerable--the listener can readily follow the time shifts between grim camp life and the happier memories of the past--there are times when the audio format spotlights gaps or slow sections in the story. Overall, though, this is a solid production, well performed. L.B.F. © AudioFile 2017, Portland, Maine [Published: AUGUST 2017]