Home»Reviews»HUM IF YOU DON'T KNOW THE WORDS 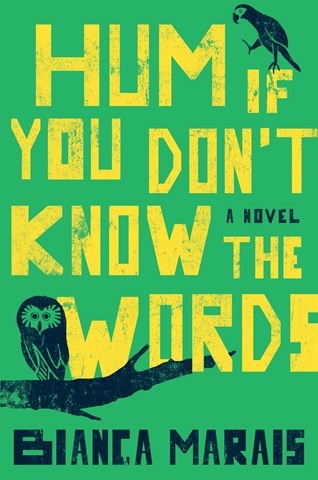 HUM IF YOU DON'T KNOW THE WORDS

Katharine McEwan and Bahni Turpin alternate narrating this novel, set in Johannesburg in the aftermath of the 1976 Soweto uprising. Using a British–South African accent, McEwan voices the chapters presented from the perspective of a 9-year-old white girl, Robin, who was orphaned during the riots. Turpin uses a believable African-British accent to perform the chapters from the perspective of Beauty, a traditional, though educated, Xhosa, who is searching for her missing daughter and is hired to care for Robin. The narrators’ animated performances and excellent timing cannot compensate for the audiobook’s overall weaknesses: Robin’s precociousness, Beauty’s overexplaining, and the plethora of subplots relating to equality, including racial, religious, LGBTQ, and women’s issues. Moreover, a few mispronunciations and jarring characterizations pull the listener out of the story. C.B.L. © AudioFile 2017, Portland, Maine [Published: DECEMBER 2017]