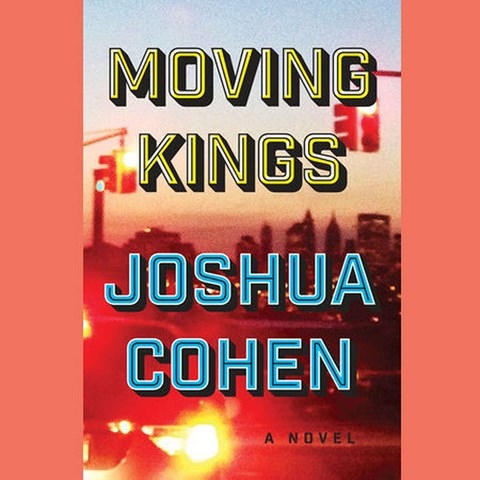 This audiobook begins as though it will be a comedy but gets darker as it goes along. Narrator Jonathan Davis tracks that progression through a multiplicity of New York voices and accents—Israeli, Arabic, Manhattan, outer boroughs, Hispanic, and more. He manages to convey some especially thick accents, for people who speak little English, with complete clarity. There are passages in which the prose is of considerable emotional intensity, and Davis captures every bit of it. All the characters, even the most disreputable, come to life in their struggles to learn how and who to be in the world. Just don't expect them to have happy endings. D.M.H. Winner of AudioFile Earphones Award © AudioFile 2017, Portland, Maine [Published: NOVEMBER 2017]