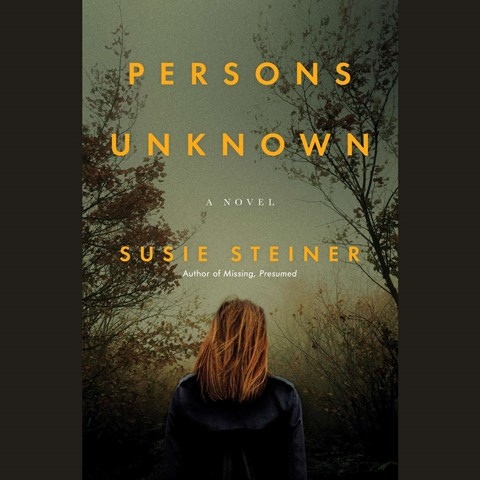 Detective Manon Bradshaw accepts a less-than-perfect job investigating cold cases outside London in an attempt to protect her adopted son, who is under suspicion for murder, from malign influences. Narrator Juanita McMahon excels in portraying the realism of the characters. Especially notable is her sensitive portrayal of Manon, a complex woman who experiences frustrations with her job, uncertainty as a single mother, and surprise at unexpected and fulfilling relationships amid her determined effort to clear her son. A combination of suspense and character development with British humor laced throughout, this audiobook is an engaging listen. L.M.A. © AudioFile 2017, Portland, Maine [Published: AUGUST 2017]